Cellforce Group GmbH (CFG) is to build its development and production facility for high-performance battery cells on the north Reutlingen/Kirchentellinsfurt industrial estate, just south of Stuttgart. This decision has been made by the boards of the shareholders at Porsche AG and Customcells Holding GmbH after a thorough examination of the options. Several locations in the federal state of Baden-Württemberg were available for selection. The decisive factor in choosing the site – situated between Reutlingen and Tübingen – was its geographical location. “A clear commitment to Baden-Württemberg as a location was a key criterion for us. North Reutlingen/Kirchentellinsfurt has the advantage of being near to several important research and industrialization partners in the Stuttgart area.  Physical proximity to as many project partners as possible is the key requirement for us to achieve rapid success,” says Markus Gräf, Chief Operating Officer of the Cellforce Group.

Cellforce, according to Gräf, deliberately relies on cooperation with several partner companies. “This has been extremely successful in the field of cell chemistry, so we are going to transfer this to production as well,” says Gräf. “What’s more, it is only a stone’s throw away from our current location in Tübingen and from Porsche AG Development in Weissach, via the nearby B27,” says the Cellforce COO. Cellforce has acquired a 28,151 square meter site on the north Reutlingen/Kirchentellinsfurt industrial estate. A production facility will be built there from 2022 onwards and will initially produce high-performance battery cells for 1,000 vehicles per year. Its capacity is 100 MWh per year, and production is planned to start in 2024. It is likely that the Cellforce battery cells will be installed in electrically powered Porsche models with high-performance drivetrains.

The originally planned location in Tübingen was dismissed as plans evolved significantly as time progressed. Despite good collaboration with the Tübingen city authorities, the plan for Tübingen could not be implemented. The Reutlingen city authorities, in consultation with their counterparts in Kirchentellinsfurt and Tübingen, then proposed a site on the north Reutlingen/Kirchentellinsfurt industrial estate.

The Federal Republic of Germany and the state of Baden-Württemberg are funding the project to the tune of around 60 million euros. In the meantime, Cellforce Group has received notification of funding from the German Federal Ministry of Economic Affairs and Climate Action as part of the European IPCEI project EuBatIn (Important Project of Common European Interest – European Battery Innovation). The aim of this project is to establish a competitive European value chain for lithium-ion batteries.

The chemistry of the new high-performance cells relies on silicon as the anode material. This makes it possible to significantly increase the power density compared to current offerings and the battery can be more compact with the same energy content. The new chemistry also reduces the battery’s internal resistance. This allows it to absorb more during energy recuperation while at the same time offering improved performance for fast charging. Another special feature of the Cellforce battery cell is the fact that it is said to be more resistant to high temperatures.

The Cellforce Group will initially develop and produce high-performance lithium-ion pouch cells for special automotive applications. Porsche AG holds a 72.7 per cent stake in the company, with Customcells Holding GmbH holding the remaining shares. The managing directors are Chief Operating Officer (COO) Markus Gräf, Chief Financial Officer (CFO) Wolfgang Hüsken, and Chief Technology Officer (CTO) Torge Thönnessen. By 2025, the workforce is expected to grow from the current 23 employees to up to 100 people. 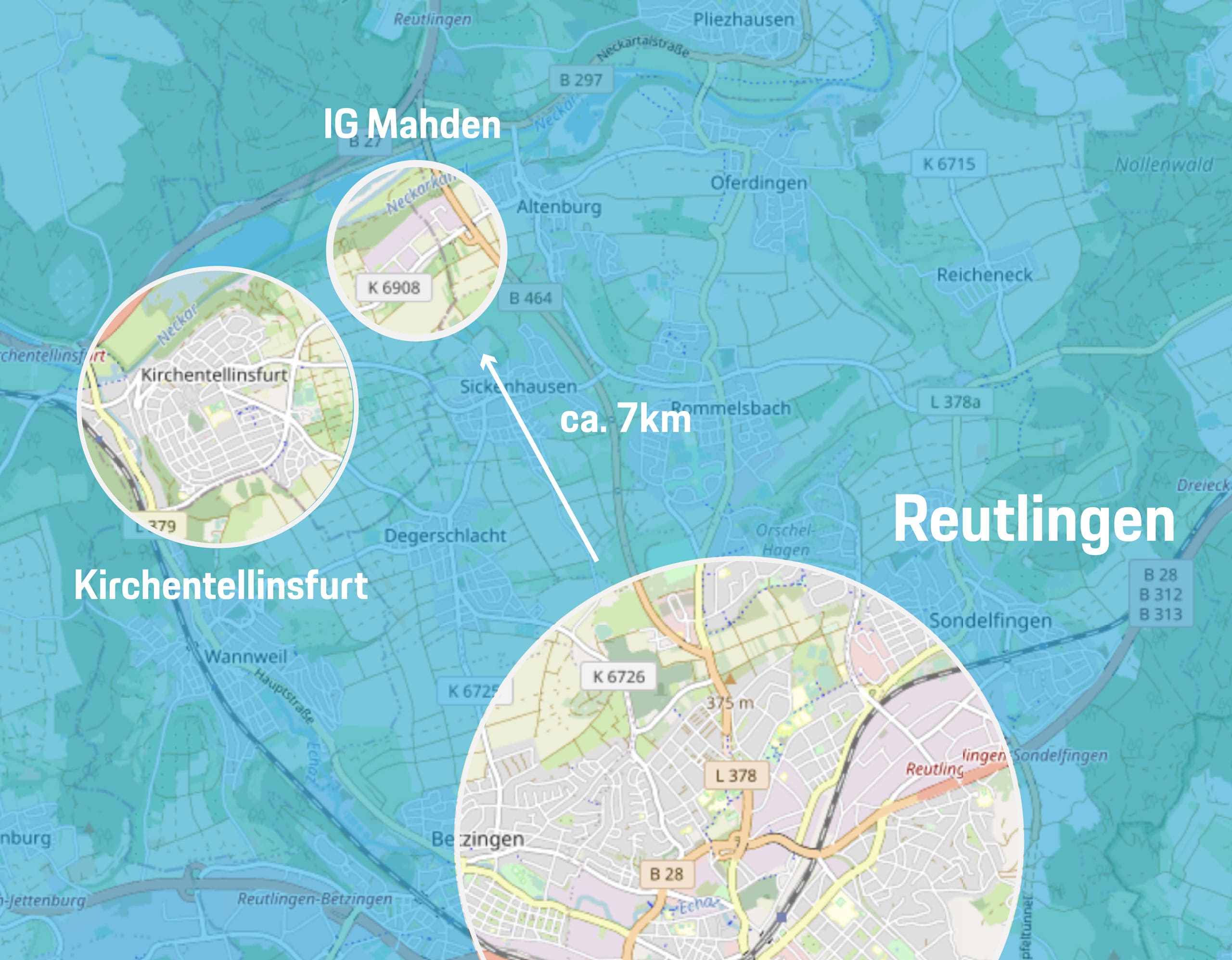